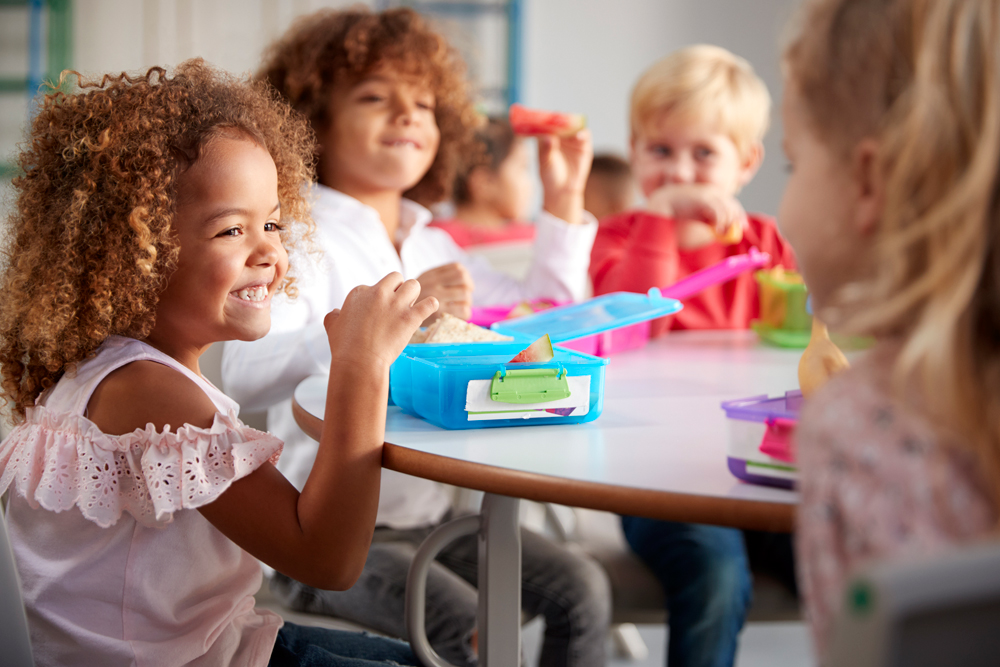 Those of us who have children understand that there comes a time when food battles are the norm. Some of us have children that will only eat certain foods. My husband says he was one of those children. Every time his parents took him out to eat, he would order a hamburger and french fries. He never ordered anything else no matter how much his mother begged. Well, when it was our turn to go through this phenomenon, my youngest son took us through it. From the time he moved to solids, feeding him became a battle. He would sit at the table and yell, “I hate dinner” or, “I hate vegetables!” He did it so much that we called him [grumpy smurf].  At the end of every meal, we would look at him and his cheeks would be the size of a chipmunks’. All of his food would be stored in his cheeks because he refused to swallow it. After getting tired of the fights, I had to come up with a way to win the war.

I tried feeding him myself but that didn’t work because as I stated, he just stored the food in his cheeks. I then tried hiding the food. I would combine the foods he hated with other foods. For instance, I added puréed carrots into the macaroni and cheese. That didn’t work because he could tell something was different. Finally, one day I prepared multiple meals and let him go through and taste the foods. If he liked it, he would swallow and if he didn’t, he would spit it out. At the end of this process, I found something fantastic out. My son did like vegetables. He just didn’t like them cooked. With that knowledge, I was able to create meals that worked for both of us. Now don’t get me wrong, he didn’t become the best eater in the world. In fact, he still lives on cheesesteaks and chicken nuggets as an adult but I was able to get him to eat healthy foods, which was my objective.

So in the end, I feel that I did win the war after losing many battles. I learned to take some time and get to know him instead of treating him like all of the other kids. Once I did that, I was able to meet my objectives while creating a positive attitude towards food. So, what is my recipe?

Remember, if your child is not eating then you both lose.

The Growth of Decisions